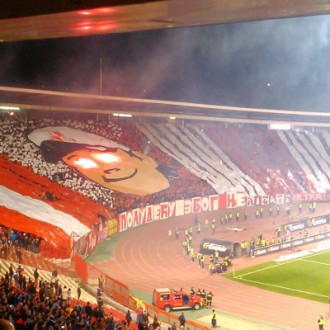 In the extension of our Lounge Bar there is a big VIP box where you can feel the historical time travel and presence of the sports and other celebrities that have been here through decades and left the major impact on our sports scene. Since the VIP boxes are the part of our restaurant, you can enjoy the star treatment while enjoying the view over the largest stadium in our region. You can also visit the Museum near our restaurant and learn about the history of foundation and success of the FC Red Star.

We can provide you with the unique morning coffee experience, afternoon lunch or pleasant evening hours with friends. To name just a few of the celebrities who visited our Lounge: the president of Russia,  Vladimir Putin, famous football players from all over the world, Europe and World Championship winners such as Roberto Mancini, Marcello Lippi, Michel Platini. Many ambassadors and diplomats from countries from all over the world have also been a part of this atmosphere.

You can also enjoy VIP treatment in our Lounge, be a part of the unique atmosphere as we treat every guest as a star.

Michel Platini, the current president of UEFA, captain of the France team that won the 1984 UEFA European Football Championship being appointed as the best player and the scorer of the Championship.

Christian Karembeu, French football player and national team player. He won the FIFA World Cup in 1998. Nowadays he works as a scout for FC Arsenal.

Ambassadors of Russia, Mr. Kontuzin and Mr. Deskov visited the VIP boxes as well as the ambassadors of Japan, Brasil and other countries.

As one of the few restaurants with special location and service, Star Lounge Bar is a part of the City card project of the Tourist Organization of Belgrade. As a tourist and holder of this City card, you get a special discount for our services (see News). 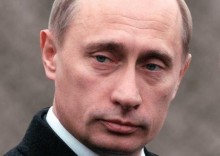 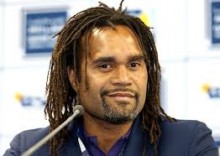 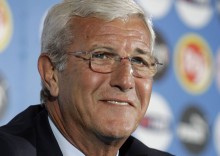 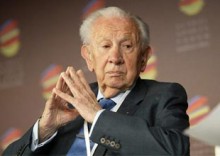